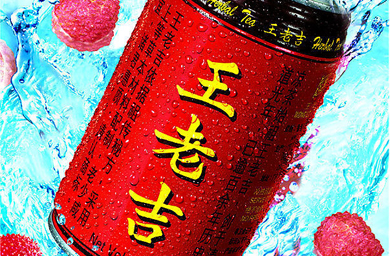 The board of directors of Guangzhou Pharmaceutical Holdings Limited has approved Wanglaoji, its herbal tea subsidiary, to build a new factory in Ya'an, Sichuan, with an investment of CNY298 million.

Wanglaoji is undergoing a distribution growth stage and its growth speed will be determined by capacity supply and channel expansion. During the first six months of 2013, Wanglaoji added nearly two million new sites, reaching a total of five million sales sites. However, capacity is the bottleneck for the market expansion of the company. At present, Wanglaoji has five manufacturing bases in Anhui's Fuyang, Jiangsu's Taizhou, Zhejiang's Quzhou, Guangzhou's Nansha, and Henan's Xinxiang, respectively. Wanglaoji said its average monthly capacity growth is over CNY500 million.

To further solve the capacity issue, Wanglaoji will build this new branch in Ya'an, with registered capital of CNY50 million. This new branch is expected to become its major manufacturing base in the southwestern region.

Based on the capacity planning of Wanglaoji, the company will seek suitable sites for the construction of more manufacturing bases in Hubei, Gansu, and Jilin.