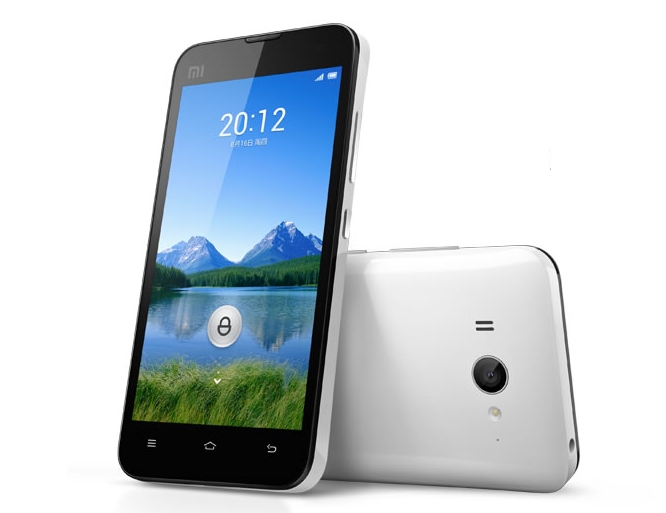 Chinese smartphone maker Xiaomi has announced the formal opening of a flagship store on Tmall.com, the e-commerce platform owned by Alibaba.

This is Xiaomi's only official flagship store apart from its official website.

The Tmall flagship store for Xiaomi is divided into eight sectors, including the special zones for its smartphone products MI2A, MI2/2S, and MI1/1S; a special zone for its high-definition Internet TV box product; and those for headphones, speakers, power supplies, ornaments, and special packages. Each sector has different phones and accessories for sale, including several peripherals launched by Xiaomi.

At present, the flagship store has a limited number of Xiaomi 2S and 2A smartphones available and the high-definition Internet TV box product is also opened for sale. Products sold via the Tmall flagship store will enjoy the same logistics and after-sales services as those sold on the official website of Xiaomi.

The opening of this new flagship store means the sales channel of Xiaomi will no longer be limited to its official website and it will be more convenient for consumers to purchase Xiaomi smartphones in the future.

Be the first to comment on "Xiaomi Expands Sales Channel With New Virtual Store On Tmall.com"