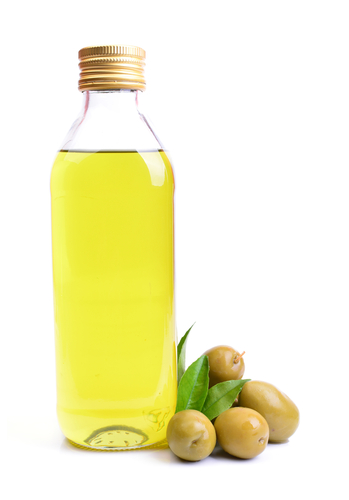 As a part of Bright Food Group's internationalization, its Chinese subsidiary Yimin No.1 Foods acquired a majority stake in Salov Group, an Italian olive oil maker.

The two parties reportedly reached an agreement on October 1, 2014, and no financial detail has been disclosed yet.

According to Pan Jianjun, spokesperson of Bright Food, the two parties will implement the delivery as soon as possible and the financial details and shareholding data will be available at that time.

Headquartered in Tuscany, Italy, Salov Group has two brands named Sagra and Filippo Berio. Specializing in the production and sale of olive oil, the company currently generates annual revenue of about EUR330 million and its products are sold in over 60 countries and regions around the world.

Bright Food said that Yimin will maintain the Italian history and culture in Salov products and will keep local manufacturing in Italy. At the same time, Salov Group will take this opportunity to realize growth in the Chinese market, integrate existing international networks, and retain its advantages in the Italian local market to enlarge enterprise scale. Bright Food said they will help Salov Group improve manufacturing and sales scale.

At present, Salov Group's products have already entered the Chinese market via Bright Food and are sold at Metro and Shanghai First Food Mall.