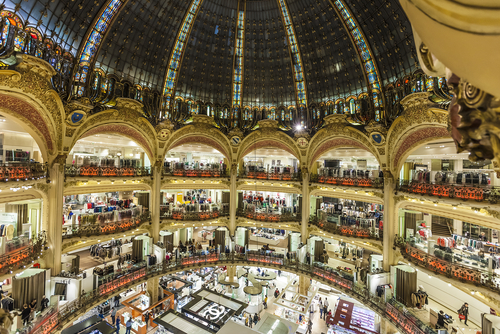 Burke has 25 years of international experience in the retail industry. Prior to joining Galeries Lafayette, he was a CEO consultant at Hong Kong fashion chain store Lane Crawford. Before that, he hold several operational positions at Adidas, Luxottica and A.S. Watson, and he has been working in the Asian market for the past 15 years.

Galeries Lafayette currently has 64 outlets and five of them are outside France. These five stores are located in Jakarta, Berlin, Casablanca, Dubai and Beijing.