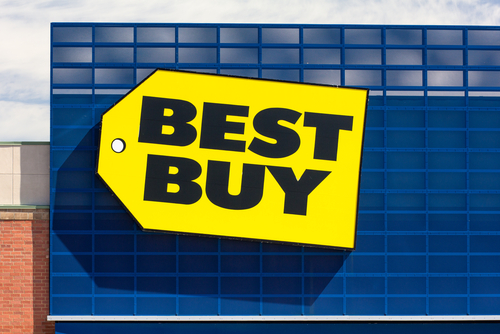 Best Buy said the sale of Five Star Appliances will not affect the operation of its other brands in China.

In 2006, Best Buy entered the Chinese retail market by acquiring a majority stake in Jiangsu Five Star Appliances. After eight years of operation, the performance of this subsidiary is still unsatisfactory and the company finally decided to dump the business. Five Star Appliances has 184 self-owned retail stores.

Hubert Joly, Best Buy's chairman and chief executive officer, said that they have been striving to improve their Chinese business over the past two years and have gained certain success.

Joly revealed that in the future, Best Buy will focus on the North American market. The sales of Five Star Appliances will not affect Best Buy's businesses in Canada or Mexico. In addition, the company will continue to develop its other brands in China, including Dynex, Insignia, Modal, Platinum, and Rocketfish.

In February 2011, Best Buy closed its nine retail stores in mainland China as well as its Shanghai headquarters due to poor operations. Instead, the company put its focus on Five Star Appliances, but the performance of the subsidiary was not satisfactory either.

According to Best Buy, the transaction is subject to the approval of related authorities and it is expected to close in the first quarter of 2016 financial year. Further financial terms were not released.