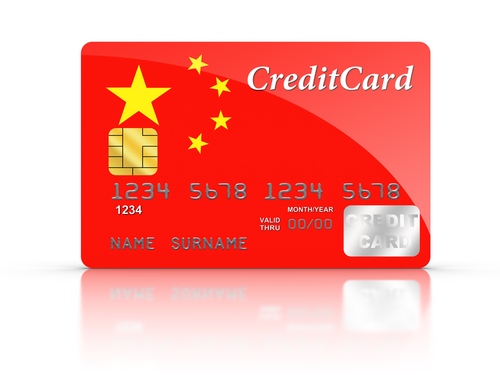 Chinese group buying website Meituan.com published its annual performance report for 2014, stating that the company realized trading value of CNY46 billion in 2014, a year-on-year increase of over 180%; and its market share reached over 60%, an increase of seven percentage points over 2013.

Statistics from the website showed that in December 2014 alone, the company completed trading value of CNY6.3 billion.

Meanwhile, of the total CNY46 billion trading value, over 90% was completed via mobile devices. Meituan.com's online group buying businesses had covered nearly 1,000 cities across China, representing a year-on-year increase of 400%; the number of its Internet users reached over 200 million; and the number of its vendor partners was over 800,000, a year-on-year increase of over 300%.

A representative from Meituan.com revealed that in 2015, the company will continue to develop its local lifestyle service online-to-offline platform and further enhance its strengths in this sector. The company aims at trading value of over CNY100 billion in the coming year.

Be the first to comment on "Meituan.com Chinese Group Buying Platform Reached CNY46 Billion For 2014"