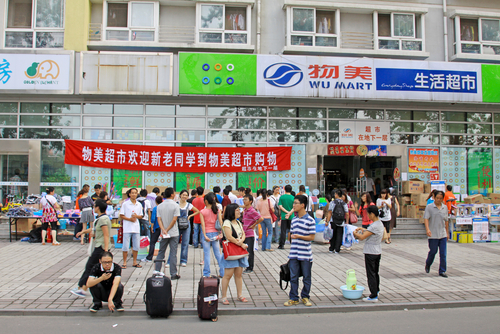 Under the official agreement signed between Wumart Group and Kingfisher Group, Wumart will invest CNY1.4 billion to acquire a 70% stake in B&Q China; while Kingfisher Group will retain a 30% stake in the joint venture. After the deal is approved by the Ministry of Commerce of China, Wumart Group will realize the full payment in cash. In the future, the B&Q brand will be maintained.

B&Q entered the Chinese market in 1999 and its current annual sales are CNY4 billion. The company opened 39 household supply stores in first- and second-tier cities in China.

Be the first to comment on "Beijing Wumart To Acquire 70% Stake In B&Q China For CNY1.4 Billion"