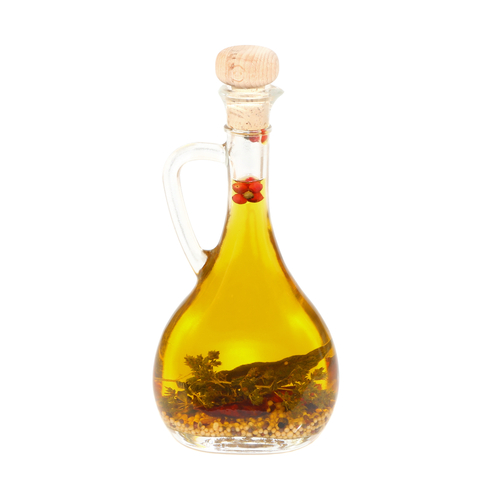 Shanghai Yimin No.1 Foods, a subsidiary of Bright Food Group, has completed an equity settlement with Salov Group in Milan, Italy, marking its successful acquisition of a 90% stake in this Italian olive oil maker and its formal entry into the olive oil market.

This is reportedly the first time for Bright Food to operate an overseas acquisition via the China (Shanghai) Pilot Free Trade Zone platform.

Salov Group specializes in the manufacturing and sales of olive oil and its well-known olive oil brand Filippo Berio has a history of nearly 150 years. Headquartered in Tuscany, Italy, Salov Group currently has operating revenue of about EUR330 million and its products are sold in over 60 countries and regions around the world. In addition, its products are leading the markets in Italy, U.S. and U.K.