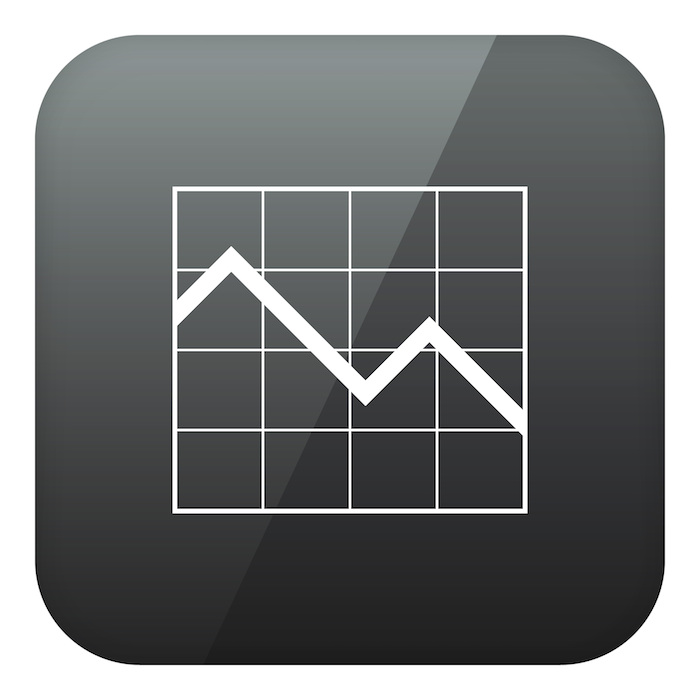 Chinese sportswear company Lining announced that the company will continue to suffer losses in 2014 and its losses may be up to CNY820 million.

So far, the company has reported losses over three consecutive years.

Lining said the losses were mainly attributed to the initial investments for its reform plan launched in July 2012 and the reduction of shipments due to clearing of channel inventory. In addition, the provision for bad debts and other expenses increased its losses.

In the 2012 financial year, Lining lost about CNY1.98 billion and in 2013 financial year, the company lost CNY390 million. During the first half of 2014, its total losses were about CNY590 million, making it the only one to make losses among the five listed Chinese sportswear companies including Anta, Xtep, Peak, and 361°.