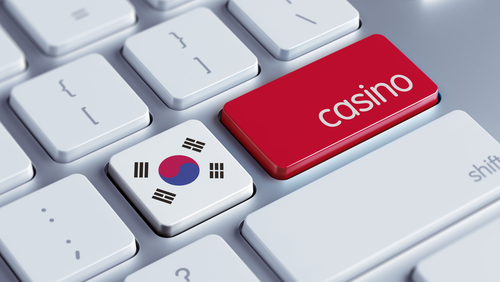 Chow Tai Fook Group is controlled by the Cheng Yu-tung family. According to statistics from Forbes, Cheng ranked fifth on the Asian rich list with hotel, shopping center, and construction businesses. The group's only listed entity is Chow Tai Fook Jewellery, which is the largest jewelry company in the world by market value.

The casino is reportedly part of a resort which will include a hotel, shopping center, and meeting facilities. The construction of the resort will be divided into two phases and will be completed in 2019 and 2022, respectively.

The project is still subject to the approval of the South Korean government. In January 2015, the government of Seoul, capital of South Korea, said that they plan to approve two casino projects, which target foreigners, in 2015. South Korea limits gambling of its own citizens, so the country uses casinos as a way to attract more Chinese tourists.

In addition, Chow Tai Fook Group is considering a casino-related investment in Vietnam. The group also reached an agreement to build a casino resort in Brisbane, Australia.