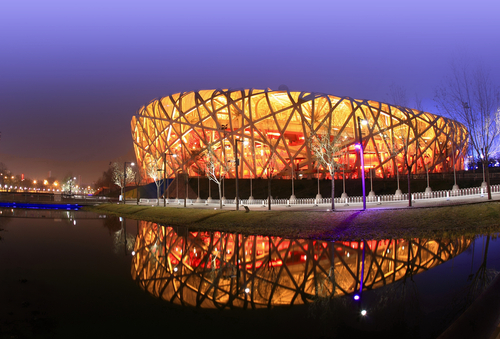 Chinese sportswear retailer Anta announced its performance for 2014 and said it had net profit of CNY1.7 billion, representing a year-on-year increase of 29%.

Anta realized turnover of CNY8.923 billion in 2014, a year-on-year increase of 22.5% and its gross profit was CNY4.027 billion, a year-on-year increase of 32.5%. The company attributed its growth to the increasing demands for diversified products and cost-effective products. Meanwhile, the company also saw significant increases in children's products, the Fila brand, and e-commerce.

Anta said that due to the rapid growth of online shopping, the group will continue to develop its e-commerce platform and launch more exclusive products on the Internet. The company will further cooperate with offline distributors to promote the win-win of online stores and physical stores.