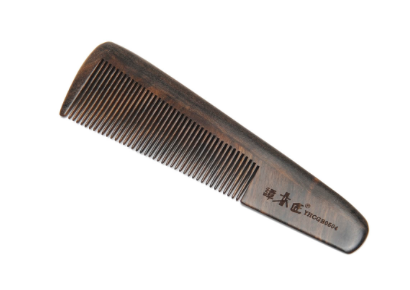 According to the company, they turned loss into gain over the past year. However, their expansion gradually slowed. In the future, the company will expand into high-quality county-level city markets while enhancing businesses in core commercial areas in first- and second-tier cities.

In addition, the company will strengthen cooperation with major commercial real estate chains to improve share of shopping center channel. They will also tap the gift market and launch new image stores.

Be the first to comment on "Carpenter Tan Net Profit Up 2.3%"