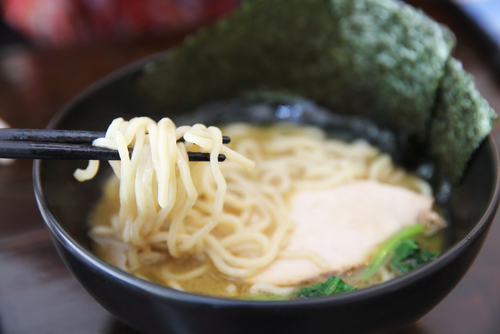 Pan Wei, chairman and executive president of Ajisen, said during the performance release press conference that the company will strive to promote online-to-offline projects in 2015, complete the establishment of a cloud platform, and launch mobile payment and mobile apps to realize meal ordering and check-out by diners.

With the company's official website update in March, over 90% of its restaurants will start using electronic ordering machines. In addition, Ajisen will launch its cloud platform in June, complete O2O hardware and software deployment in August, and complete a CRM system in December.