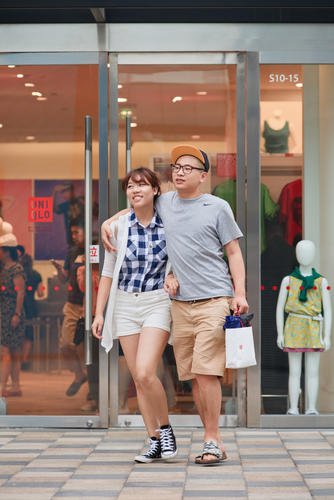 According to reports in Chinese local media, the company will only provide two types of shoes as a starter and each type will have five color options. Those products will be first available in America, South Korea, and China. The launch of the two types of shoes reportedly aims to tap the market. Uniqlo's spokesperson said that they will adjust their future market strategy based on the market reaction.

For the Chinese mainland market, Uniqlo's new products will first enter its two global flagship stores in Shanghai and Guangzhou, as well as its official online flagship store, at the price of CNY199.

This is not the first time for Uniqlo to sell shoes. In April 2010, the Japanese company launched a full shoe series, including sneakers and boots, under the brand of Uniqlo Shoes. In August 2010, its shoe-related businesses were moved to the Candish brand. However, the Candish brand reportedly suffered heavy losses and was closed in August 2011.