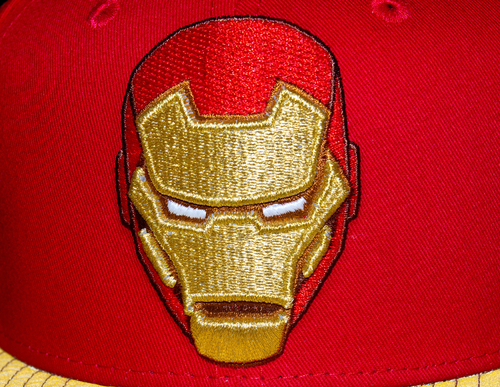 Alibaba's B2C platform Tmall.com is about to open a new channel for Chinese moviegoers to acquire exclusive Disney products.

Tmall.com has teamed up with The Walt Disney Company to be the first exclusive distributor of their Marvel Studio's "Avengers: Age of Ultron" merchandise on Tmall.com. These superhero themed merchandise are now available on Disney's flagship store on Tmall.com.

For the first time, Alibaba Group has reportedly worked with Taobao ticketing platform and Tmall.com to establish a convenient connection between filmmakers and authorized intellectual property merchants on Tmall.com. This streamlined partnership will benefit filmmakers, merchants as well as movie fans to ensure that a wide selection of genuine movie merchandise is made available to online Chinese consumers through marketing projects.

The Avengers sequel opens in theaters in China this week.