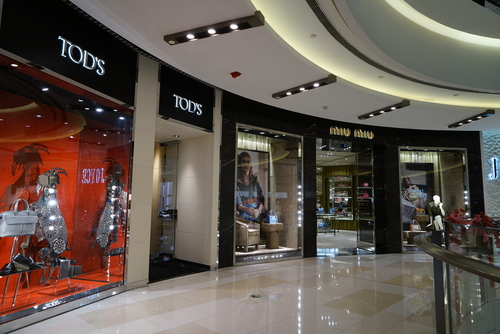 Tod's Group, an Italian maker of luxury shoes and other leather goods, announced its financial report for the first quarter of 2015, which indicated that the Greater China market contributed 20.9% of the total sales of the group.

The group's sales reached EUR257.7 million during the first quarter of 2015, marking a year-on-year increase of 1.5% from EUR253.8 million. Its sales in Italy accounted for 34.8% of the total sales of the group, followed by the European market outside Italy and the Greater China market.

In regards to the Greater China region, the group revealed that the total sales in this region were EUR53.9 million during the reporting period, a year-on-year decrease of 15%, and the region contributed 20.9% sales of the group. The report further revealed that Tod's stores customer traffic and consumption saw a large decrease in Hong Kong and Macau. The group said that the Hong Kong retail market was affected by Chinese government's anti-corruption campaign. In addition, the rental costs in Hong Kong were too high.