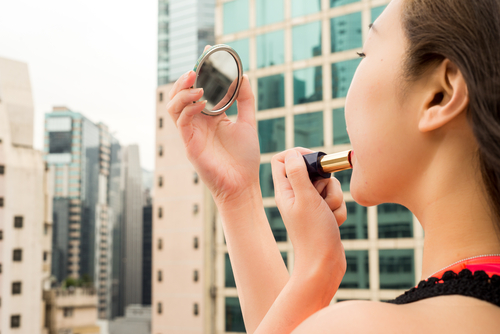 On May 25, 2015, China's Ministry of Finance announced that starting from June 1, the country will lower import tariff rates of daily consumer products, including clothing, shoes, skin care products, and diapers. The rate decreases by over 50%.

As a response to the new policy, French cosmetics giant L'Oreal announced that they will lower the prices of most products exported to China to promote their sales in this marketplace, making it the first foreign skin care brand to implement large-scale price drops. L'Oreal said that though the import tariff rate reduction has limited influence on retail prices, they still decided to actively respond to the new policy and lower their prices. They believe this move will encourage consumption in China. However, the company did not disclose the brands involved in the adjustment or decreased rate. L'Oreal currently has many brands such as Lancome, Shu Uemura, and Helena Rubinstein.

Estee Lauder also announced plans to adjust prices in China. Estee Lauder stated that the company supports the Chinese government's measure to lower import tariff rates. To respond to this measure, they will adjust product prices in the Chinese market. They understand the new policy will have limited influence on retail prices, but they believe it has positive meaning in encouraging consumption in China in the future.

Unlike L'Oreal, which has a local plant in Suzhou, Estee Lauder's all products sold in China are imported. The group has over ten well-known brands, including La Mer, Estee Lauder, and Clinique. In regards to the price decrease, the group said they are still discussing and will release specific brands and rates in the future.

Be the first to comment on "L'Oreal, Estee Lauder Will Lower Prices In China"