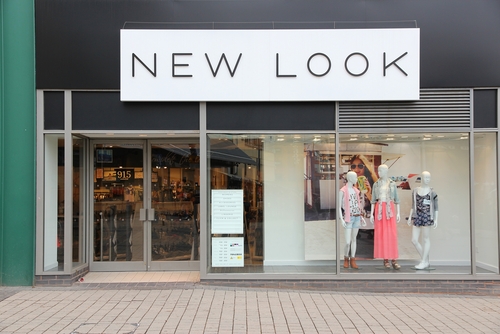 New Look operates over 800 stores around the world and most of them are in U.K. Its pricing is similar with H&M and the average price of its dresses is about CNY200.

In regards to the Chinese market, New Look is a late-comer. The company opened its first two stores simultaneously in Shanghai and Beijing in February 2014. At present, New Look has 30 stores across China.

New Look revealed that the company plans to add 80 new stores in the 2016 financial year, including 40 in China and the other 40 in Poland and France. In U.K., the company will only implement store renovation and introduce new retail concept. By store number, China will become the second largest target market of New Look with the new expansion plan.

Apart from store expansion, the group will develop its men's clothing category and has hired Christopher Englinde, who previously worked for H&M, as new global director for men's clothing.