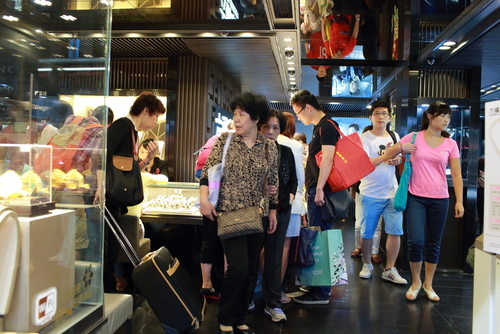 The group also revealed that they will launch online-to-offline business in Hong Kong.

The turnover of Sa Sa's e-commerce business increased by 5.6% to HKD416 million during the 2015 financial year.

The group said that they will develop the O2O model in the future to enhance the cooperation between online platform and physical stores. They will first launch the O2O business in Hong Kong and gradually expand into other marketplaces.