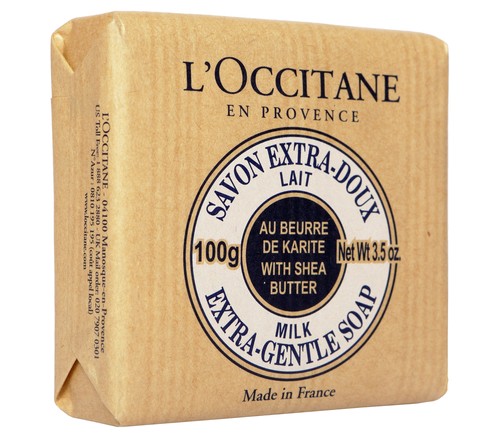 L'Occitane, international retailer of body, face, fragrances and home products based in Manosque, France, published its sales performance for the first quarter of the 2016 financial year, stating that by June 30, 2015, the company's net sales were EUR275 million during the three-month period, representing a year-on-year increase of 17.5%.

The company revealed that China, Brazil, and Russia saw the highest sales growth; however, its retail sales growth in Hong Kong decreased by 5.6%.

L'Occitane's net sales increase was mainly contributed by China, Japan, France, and Brazil. At the same time, China, Brazil, Russia, and France were the fastest growing markets and their growth rates were 26%, 15.2%, 12.7%, and 12.4%, respectively, based on calculations with a fixed exchange rate.

L'Occitane also showed its attention to the Chinese market by opening new stores. During the reporting period, the company launched 27 new stores around the world, including eight in China, which was the most among all markets. The Japanese market ranked second with four new stores and Brazil ranked third with two.