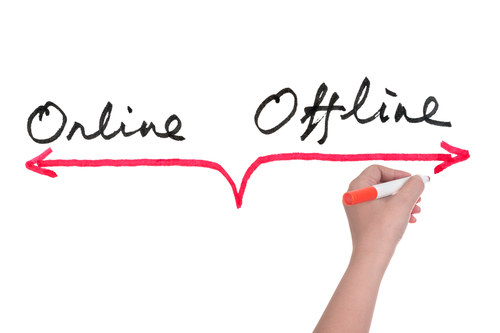 According to the agreement, JD will buy Yonghui Supermarket shares at the price of CNY9 per share, totaling CNY4.31 billion.

With the transaction, JD will gain a 10% stake in Yonghui Supermarket and the group can appoint two directors, including one independent director. In addition, the two parties hope to strengthen their cooperation in sectors like supply chain management and online-to-offline via joint procurement.

Prior to this, Yonghui Supermarket just disclosed its semi-annual performance and the statistics showed that during the first half of 2015, the company realized operating revenue of CNY20.835 billion, an increase of 17.69% from CNY17.703 billion in the same period of last year. Meanwhile, its net profit attributable to shareholders was CNY527 million, a year-on-year increase of 16.3%.

The performance report also revealed that from January to June 2015, Yonghui Supermarket opened 23 new stores and signed 32 new stores. Its operating store areas reached 3.347 million square meters, an increase of 629,600 square meters compared with the same period of last year; and the average area of its individual stores was 9,480.2 square meters.

Be the first to comment on "JD Group Invests CNY4.3 Billion To Acquire 10% Stake In Yonghui Supermarket"