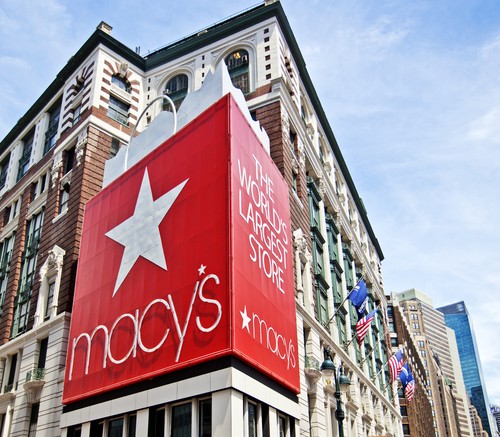 The Hong Kong-based joint venture named Macy's China Limited, which is 65% owned by Macy's and 35% owned by Fung Retailing, will start with an e-commerce pilot. Macy's is expected to invest approximately USD25 million in the operations of the joint venture over the next 18 months.

Under the joint venture, Macy's plans to begin selling in China in late 2015 through an e-commerce presence on Alibaba Group's Tmall Global. Current plans for the U.S. company call for Macy's e-commerce sales to surprisingly hit approximately USD50 million in China in 2016 — this after only about a year of operation.

Macy's began selling overseas into China and about 100 other countries with an edited assortment on macys.com in 2011. These goods are shipped to international customers from the United States. In the upcoming e-commerce test, Macy's China Limited will ship to Chinese customers from inventories in Hong Kong, which is expected to improve speed, flexibility and pricing for the customer.

No physical Macy's stores are planned for China at this time, but may be considered in the future based on the company's experience in its e-commerce pilot.