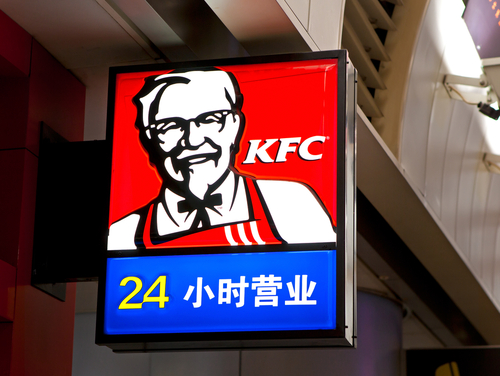 Pant will be replacing 63-year-old Sam Su who previously announced his retirement. Pant, age 60, was former CEO of KFC and former president of KFC and Pizza Hut.

To ensure the stable transfer, Su will still be the company's consultant and stay in the board of directors until February 2016. At the same time, Yum will appoint Joey Wat as CEO of KFC China and Peter Kao as CEO of Pizza Hut China.

Greg Creed, CEO of Yum Group, said that Su is a pioneer of Yum China. He helped KFC and Pizza Hut establish a strong influence in the Chinese market. When Su was market manager of Yum China in 1989, the group only opened four KFC restaurants in the country. In 1993, Su became vice president of KFC North Asia. By 1997, KFC had nearly 200 restaurants in China. Su was formally appointed president of Yum Greater China in 1998.

Be the first to comment on "Yum China Names New CEO"