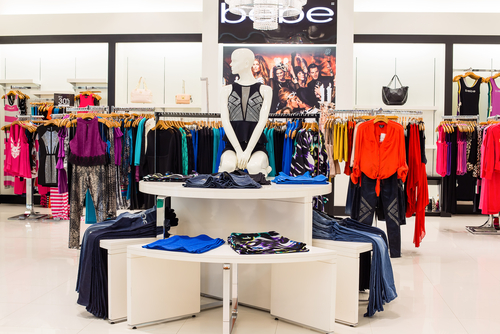 The company signed a strategic cooperation agreement with Longgoal LLC, a Shanghai-based agency of international high-end brands. The agreement includes a five-year exclusive license to open between 60 and 150 retail and wholesale bebe points of distribution in Greater China, Hong Kong, Macau and Taiwan. The first boutique is expected to open in the summer of 2016.

As a part of the agreement, Longgoal will open a minimum of 60 points of sale in Mainland China, including free standing boutiques and bebe shop-in-shops and identify third-party retailers in certain provinces of China to sublicense the brand for retail operations. Longgoal is currently identifying potential locations in Shanghai and Beijing, including flagship boutiques.

After the five-year exclusive term, Longgoal retains an option for an additional 10 year partnership with bebe based on performance. Other financial terms of the deal were not announced.

bebe plans to locally design and develop up to 30 percent of the product for China to create trendy fashion styles to reflect the local fashion and suit the bebe woman's lifestyle in China. In addition, the Company anticipates expanding further into licensing agreements for handbags, shoes and intimates in the initial partnership phase.