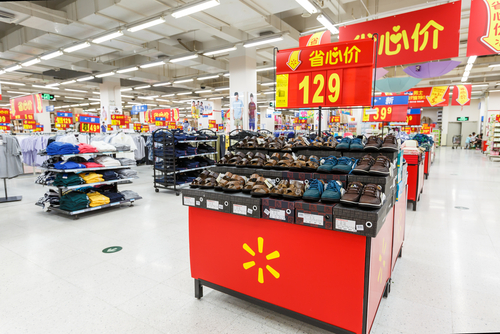 Wal-Mart entered the Fuzhou market in 2000 and the retailer currently has 12 shopping plazas in this city. Except for one newly opened outlet, Wal-Mart completed the upgrade of the remaining 11 stores by mid-August, 2015. With the full upgrade and renovation, those stores are improved in shopping environment, energy saving, product portfolio, and customer service.

Sean Clarke, Wal-Mart China president and CEO, said that Wal-Mart is confident in the Chinese market and has a long-term investment plan in the country. Over the next three years, the company will not only open new stores and develop e-commerce, but also will make store upgrade an important part of its Chinese investment plan.

So far, Wal-Mart has invested CNY600 million in upgrading over 90 stores. In 2015, the company is expected to invest over 370 million to upgrade more than 50 additional stores across China.