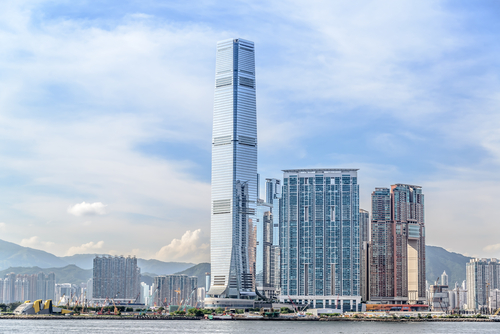 Perrin Paris was founded by Berthe Rigaudy and Victor Rigaudy in 1893. Though the brand has a long history, it only has four stores, which are located in Paris, New York, Los Angeles, and Hong Kong, respectively. Its other sales channels include dozens of sales sites and the online retailer Moda Operandi. In 2006, Michel Perrin, chairman of Perrin Paris, took over the company and started its expansion.

Located at International Finance Centre, the new Perrin Paris Hong Kong store is only about 250 square feet, which is about 23 square meters. Though it is small, the new store is in a core retail market area and can better test the market response.

Prior to this, Perrin Paris opened a sales site in SKP Beijing in 2014; however, the company did not reveal its sales performance in China's capital city.

In addition, the company revealed that they will not open independent stores in the Chinese mainland market in the near future.