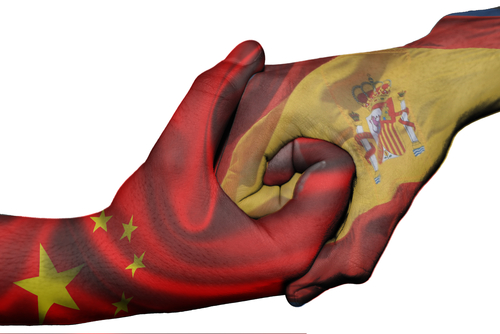 China's Bright Food Group announced in Barcelona that the group has completed its acquisition of Miquel Alimentacio, a food distributor in Spain.

This is reportedly the first time for a large Chinese food company to enter the Spanish food distribution sector.

The deal, which was completed via Bright's wholly-owned subsidiary Shanghai Tangjiu Group Co Ltd, involved an investment of EUR110 million and Bright gained a 72% stake in the Spanish company.

Bright already signed food procurement contracts in several categories, including wine and olive oil, and the group is expected to introduce Miquel's products into the Chinese market in November 2015. By investing in Miquel, Bright hopes to implement comprehensive cooperation with the Spanish company, so as to join forces to realize win-win development.

Miquel is a Spanish market leader in food distribution and wholesale, brand management, and supply chain management. With a history of 90 years, the company has developed four major businesses, including cash and carry, wholesale and retail, food and beverage service, and wholesale export. In 2014, Miquel achieved sales of about EUR900 million.