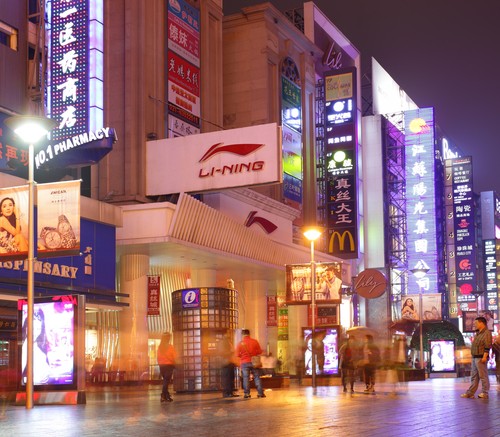 Chinese sporting goods group Lining will sell a 10% stake in Double Happiness to its major shareholder Viva China Sports for about CNY125 million.

After this transaction, Lining will still hold a 47.5% stake in Double Happiness.

According to Lining, the fund gained from the transaction will be used to develop the group's major brand Li-Ning, including product development and distributing channel expansion.

By December 31, 2014, Double Happiness' audited net assets were about CNY304.65 million; while its net profit excluding taxes and minority interests was about CNY94.198 million.

Viva China Sports is an actual holding company of Li Ning, a former gymnast and the founder of Lining Group.