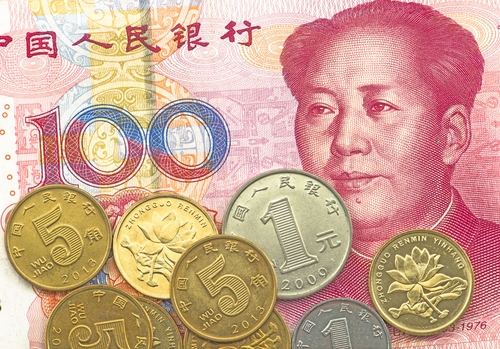 Wanda Cinema Line, a unit of Chinese property developer Dalian Wanda Group, has completed the acquisition of Hoyts by buying HG Holdco's 100% stake and acquiring an AUD70 million loan from HG ANZ for CNY2.246 billion, which is about USD354.32 million.

Up to 40% of the transaction will be paid by Dalian Wanda Group directly and the remaining 60% will be from bank loans.

By March 31, 2015, HG Holdco's net book value of assets attributable to owners of the parent was CNY1.794 billion.

Wanda Cinema Line said the acquisition of Hoyts aims to expand its cinema business scale as it enters the Oceania market. At the same time, as Hoyts cinema chain's business and ticket sales are mainly from offline ticket buyers, Wanda intends to introduce an online-to-offline ticket purchase system to Hoyts and promote it in Australia. Could this be the start of a Chinese expansion of the O2O innovation across the globe?