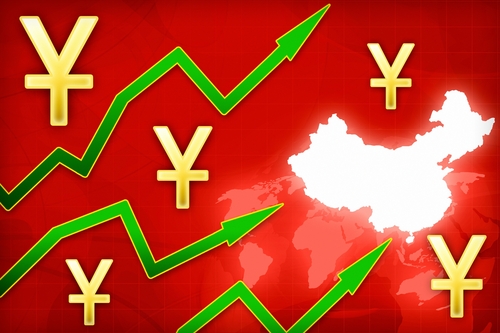 Compared with September, the retail sales in October was not only stable, but also represented an increase; meanwhile, the sales and growth rate set new records for this year.

In addition, from January to October 2015, China's Internet retail sales reached CNY2.948 trillion, an increase of 34.6% compared with the same period of last year. Of this total, Internet sales of physical goods increased by 33% to CNY2.445 trillion, accounting for 10% of total social consumer retail sales.