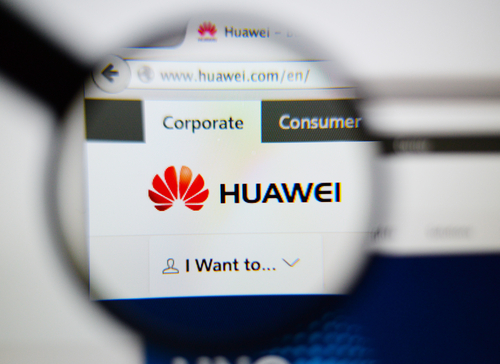 Huawei has launched its first experience store at the SM Mall in Manila. This new experience store represents another major step of the overseas market expansion of Huawei and the company continues to develop and grow its brand influence.

With an area of 110 square meters, the Huawei experience store adopts a full-white minimalist design representing the "Huawei and I" idea, which aims to establish a better interaction between Huawei and its end users. In this store, users can experience Huawei's Android watch and Google's Nexus 6P smartphone made by Huawei.

Charles Wu, head of the Philippines region of Huawei, said at the store opening ceremony that they launched new technologies to help users improve their quality of life. Their existing devices are widely used by users every day. Huawei provides end-to-end solutions and they introduce new products to the market with their technologies.

Huawei now has 40 branded retail stores and 32 simple sales outlets in the Philippines. The company plans to increase the number of its branded stores to 60 in the country by the end of 2015.

Be the first to comment on "Philippines Welcomes Chinese Smartphone Expansion"