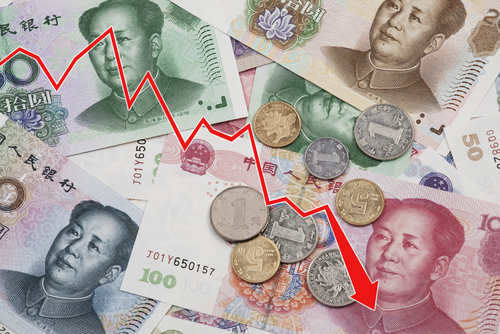 The company revealed that its turnover in mainland China was HKD15.764 billion, a year-on-year decrease of 1.4% and it accounted for 56% of its total turnover.

During the six months ended September 30, 2015, Chow Tai Fook achieved a net increase of 29 retail sites to a total of 2,286 retail sites. At the same time, the company closed 115 retail sites. Chow Tai Fook said its store shutdown during the reporting period was higher than the average number in the past because more department stores in mainland China restructured to meet the changing demands of retail consumers.

The company also revealed that they will integrate some low-efficiency retail sites, which are mainly located in East China and South China regions.