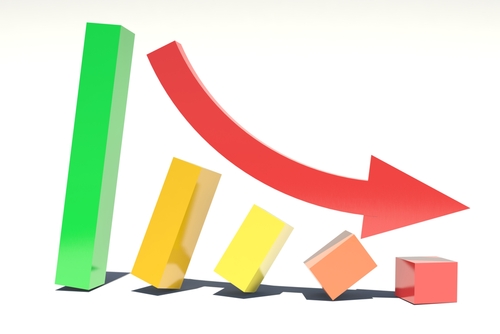 Chinese pharmaceutical retail chain Nepstar Drugstore published its financial report for the third quarter of 2015, stating that its operating revenue was CNY793 million and it saw net losses of CNY2.8 million.

At the same time, though the company's gross profit was CNY324 million and its gross margin reached 40.9%, a slight increase compared with the second quarter of 2015, it still suffered losses in the third quarter of 2015. With operating revenue of CNY4.5 million, the company reported net losses of CNY2.8 million.

Be the first to comment on "Nepstar Reports CNY2.8 Million Net Losses In Q3 2015"