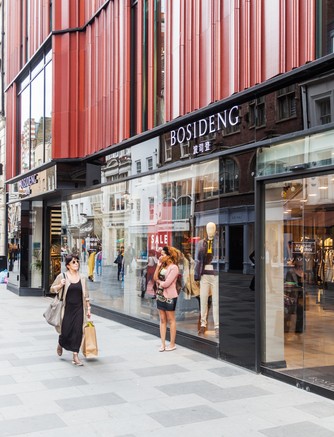 The down business is down in China. China's leading down maker Bosideng International Holdings Limited published its semi-annual financial report, stating that by September 30, 2015, the company saw a net profit decrease of 48.3% from CNY252.7 million in the same period of last year to CNY130.7 million.

During the reporting period, Bosideng's revenue saw a year-on-year decrease of 10% from CNY2.85 billion to CNY2.564 billion. Due to the group's strategy of clearing inventory, Bosideng's gross profit of down business decreased to 36.1% and its operating profit rate decreased to 5.2% by September 30.

Affected by the weak performance, the board of Bosideng decided not to allot an interim dividend.

Be the first to comment on "Bosideng's Down Business Net Profit Down 48.3%"