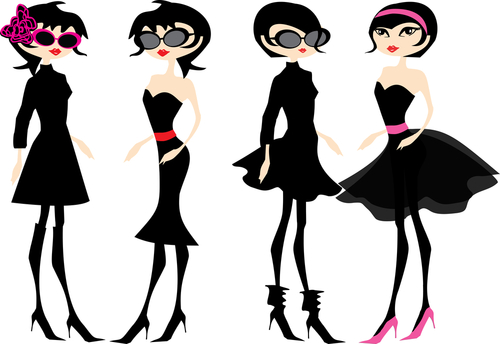 SMCP Group is the parent company of French fashion brands Sandro, Maje, and Claudie Pierlot. In 2013, New York-headquartered private equity giant KKR & Co already acquired a 65% stake in SMCP Group from L Capital, a private equity under LVMH. During that acquisition, SMCP Group was valued at GBP650 million, including all debt. The remaining stake is jointly held by the SMCP's founder and managers.

SMCP Group is headquartered in Paris and its valuation for the new acquisition may be over USD1 billion. The potential buyer Shandong Ruyi Group has two companies listed on China's A-share market and Tokyo Stock Exchange, respectively and it has 20 wholly-owned and holding subsidiaries. In 2011, the group realized operating revenue of CNY15.3 billion.

SMCP Group has 1,000 stores in 34 countries and regions across the world. Its latest annual performance showed that the group's turnover was about USD340 million. The group recently implemented store expansion in the Chinese market and its Chinese turnover currently accounts for about 10% of its total turnover.