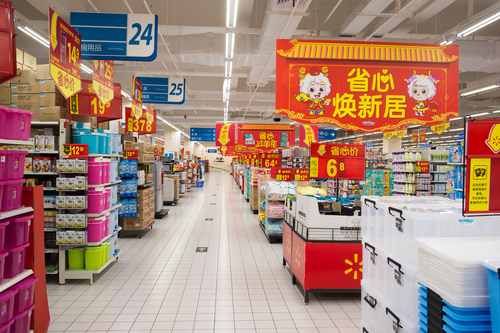 Wal-Mart recently signed a strategic cooperation memorandum with the southern Chinese municipal government of Dongguan to build eight new stores and a logistics distribution center that will cover the entire South China region in the city.

Wal-Mart entered the city in Guangdong in 1997 and the retailer has invested and launched 13 stores in the city, creating nearly 10,000 direct and indirect jobs. In December 2015, Wal-Mart's online shopping app also reached the 13 stores in Dongguan, serving local customers via both online and offline channels.

Sean Clarke, Wal-Mart China president and chief executive officer, said that among all prefecture-level cities, Dongguan has the most Wal-Mart stores. The company is very optimistic about the Dongguan market and will continue to enhance investment.

Clarke said Dongguan is also an important goods procurement market for Wal-Mart. Its various products, especially apparel, shoes, and toys, are popular among Wal-Mart's customers across the country.