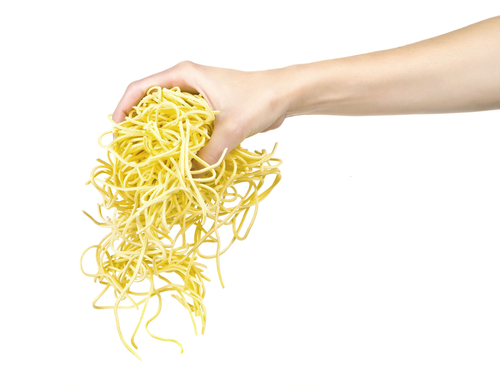 Chinese instant noodle and beverage maker Master Kong announced that for the year of 2015 ended December 31, the company's unaudited profit attributable to shareholders is expected to decline by between 35% and 40%.

Master Kong said that its performance decline was attributed to several reasons. First, the price increase of its instant noodle products led to sales declines in the short-term, which was mainly because of the wait-and-see attitude of channels. Next, its beverage business implemented depreciation preparation based on a financial shift. Finally, the exchange rate fluctuations during the reporting period affected the profits of the group.

However, the board of directors of Master Kong believes that the overall operation of the group is fine and its relationships with customers and suppliers are stable. Meanwhile, the company's new product development progress is in line with expectations.