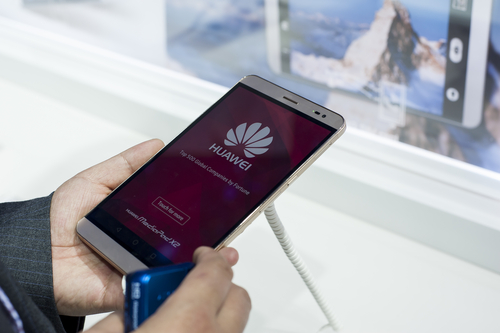 China's Huawei will soon open its first smartphone service experience store in Japan, but this store will not directly sell the phones.

With this new experience store, Huawei aims to provide services to users, improve brand influence, and break the misunderstanding that low-price smartphones are not easy to use.

A Huawei executive disclosed some the planning for the experience store during the MWC 2016 held in Barcelona, Spain, which ended recently. And then more media reports erupted in recent days about the planned Japanese expansion.

The Chinese company will launch its first Japanese experience store in Tokyo before June and it is currently discussing location selection.

In addition, Huawei plans to increase the number of its global smartphone stores from 23,000 to 40,000, which represents an increase of 70%. With this move, the company hopes to improve its sales performance in the smartphone sector, where the growth already started to slow down.

In 2015, Huawei reportedly ranked third by global smartphone shipments, following Samsung and Apple. The company is now aiming at the second place; however, it still needs to enhance brand influence.