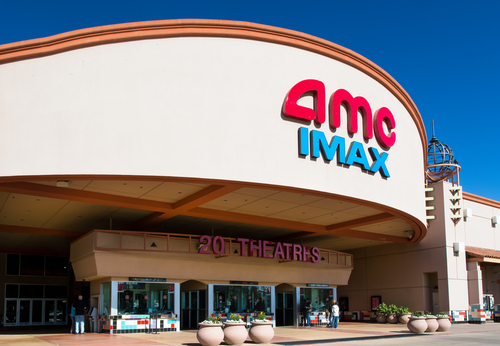 Who controls the American movie business? With its latest acquisition, it looks like a Chinese firm is trying to plant its flag in how Americans digest film culture.

AMC currently has 5,425 screens and Carmike has about 2,954 screens. With this acquisition, Wanda will become the world's largest cinema chain. AMC reportedly offered to buy Carmike at USD30 per share, which is a premium of about 19.5% compared with Carmike's closing price recently.

AMC, the second largest movie company in the US, was acquired by Wanda with USD2.6 billion in May 2012. One year after the acquisition, AMC was successfully listed on the New York Stock Exchange and raised USD400 million. In December 2015, the company acquired Starplex Cinemas for USD127 million.

Carmike was founded in 1982 and grew into a publicly-listed cinema operating chain. The company has about 2,954 screens in 249 cinemas, covering 35 states in America.