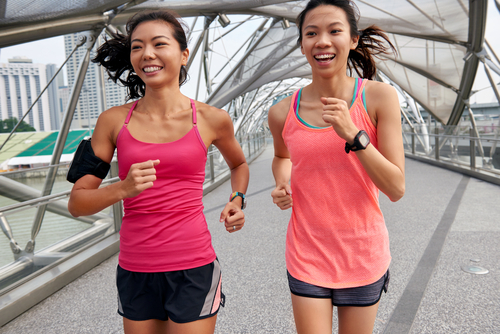 361 Degrees will continue to cooperate with the Finnish top outdoor brand One Way and promote three product series, which are for cycling, skiing, and outdoor adventure. At present, One Way has 47 owned stores in 23 Chinese cities, including Beijing, Shanghai, and Shenzhen.

In the e-commerce sector, 361 Degrees is gradually improving the diversity and uniqueness of its e-commerce products. The e-commerce platform has also become an important channel for the company to launch smart products like smart shoes. So far, 361 Degrees' online products and traditional store products each account for half of the business.