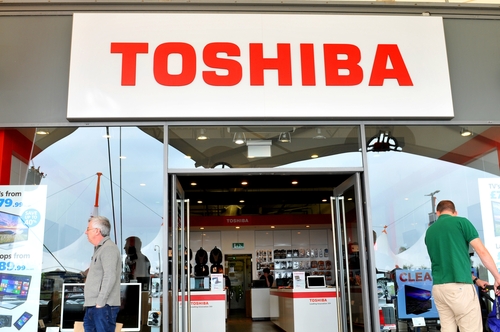 Chinese home appliances group Midea has signed a memorandum of understanding with Toshiba to acquire the white goods business of the Japanese company.

With this acquisition, Midea will gain the controlling interest of Toshiba's white goods business.

Midea and Toshiba have already maintained over 20 years of strategic cooperation in sectors like compressors, small appliances, and inverters. The acquisition of Toshiba's white goods business will be beneficial for Midea to realize its global operation strategy. By integrating the home appliances businesses of the two parties, Midea will be able to gain business scale and distribution channels in important marketplaces, including Japan and Southeast Asia. Meanwhile, the Chinese company will gain patent technology and branding support from Toshiba to further enhance its global operations and competitiveness.

Midea also revealed that issues related to the acquisition are still undergoing discussion and the official agreement is expected to be signed at the end of March 2016. Financial terms of the deal were not released.