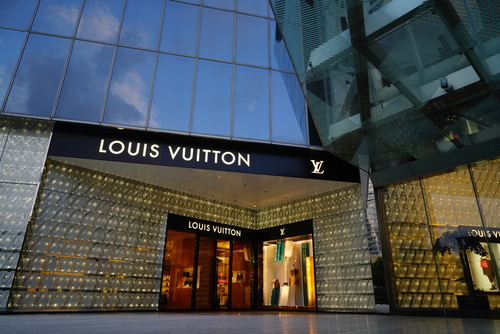 International luxury brand Louis Vuitton officially confirmed that the company will close two stores located in Shanghai and Shanxi, respectively, by the end of March 2016.

A representative from LV China said that the two stores will no longer operate from April 2016. However, the company emphasized that the store closure does not mean they will stop their Chinese development strategy. LV will continue to invest and expand in China in 2016.

This is reportedly not the first time for LV to close stores in China. According to a report on China's luxury market in 2015 published by global management consulting company Bain, in 2015 LV closed six stores and opened two new stores in China. LVMH, parent company of LV, stated in its financial report for the third quarter that due to the continued weakness of Chinese mainland, Hong Kong, and Macau markets, its Asia Pacific, excluding Japan, market share continued to shrink.

Bain said that consumption decline and store closures did not represent the decrease of Chinese people's enthusiasm about luxury products. The growth of outbound traveling and Chinese consumers' dependence on overseas B2C websites stimulated the development of cross-border shopping, which also caused the overall decline of luxury market in China.

Be the first to comment on "Why Is LV Closing Its Chinese Luxury Retail Stores?"