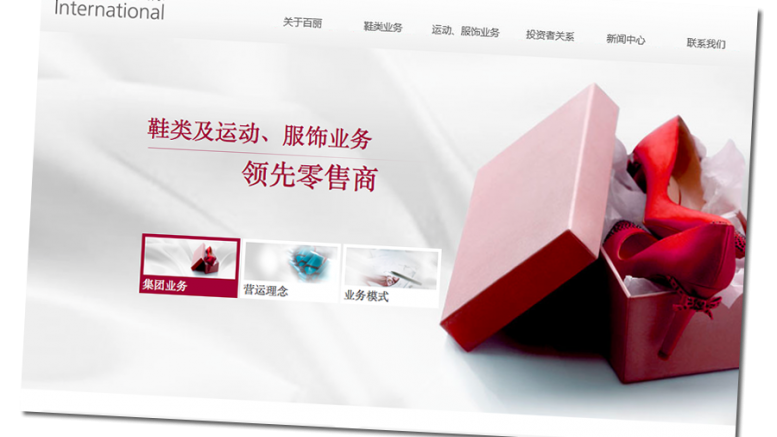 The two parties will establish a joint venture to operate the Replay brand in Greater China. Full financial details of the deal were not released.

Apart from Replay, Fashion Box SpA also owns the children's clothing brand Replay & Sons and the high-end brand We Are Replay. The company has 3,000 sales sites and 200 retail stores around the world. In 2014, its revenue was about EUR204 million, of which 87% was from international markets.