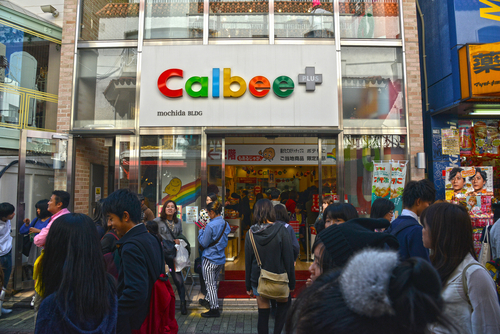 Japanese food giant Calbee thinks the Chinese retail market is too big to ignore, so it's adjusting its investment strategy to return to the Middle Kingdom with a new joint venture.

Calbee just ended its cooperation with Master Kong in 2015. Early in 2012, Calbee, Master Kong and Itochu Corporation established a Chinese joint venture and made Calbee-branded snacks in a factory in Hangzhou. However, at the end of 2015, Calbee withdrew from the joint venture.

Commenting on the cooperation termination with Master Kong, Japanese local media revealed that the original business goal of this joint venture was JPY50 billion within five years; however, it only achieved a paltry JPY500 million and made continuous losses.

That was not the first time for Calbee to end a partnership in China. In 2014, the company stopped its deal with Hong Kong-listed Four Seas Mercantile Holdings Limited after a 38-year cooperation.

Following the two unsuccessful attempts, Calbee now prepares to adjust its strategy. The company disclosed that they are planning to build a new joint venture with a company named UNQ. The JV will operate cross-border e-commerce business and sell imported products via e-commerce platform. Calbee will reportedly hold a 51% stake in the JV, while UNQ will hold the remaining 49%.

Other financial details of this JV, as well as the commencement date, were not yet released.