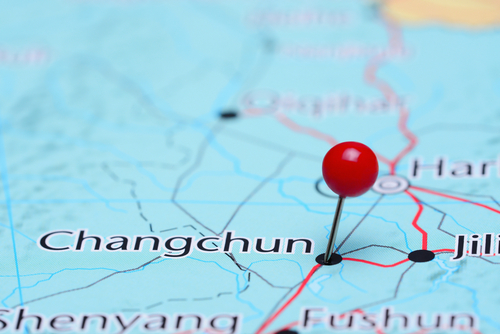 Changchun-based retailer Ouya Group plans to open 12 to 14 new outlets, including four shopping centers and eight to ten chain supermarkets, by the end of 2016.

The company has no plan for store closures in the coming months.

The company revealed that they exceeded the operating target set at the beginning of 2015 and realized a record-high performance.