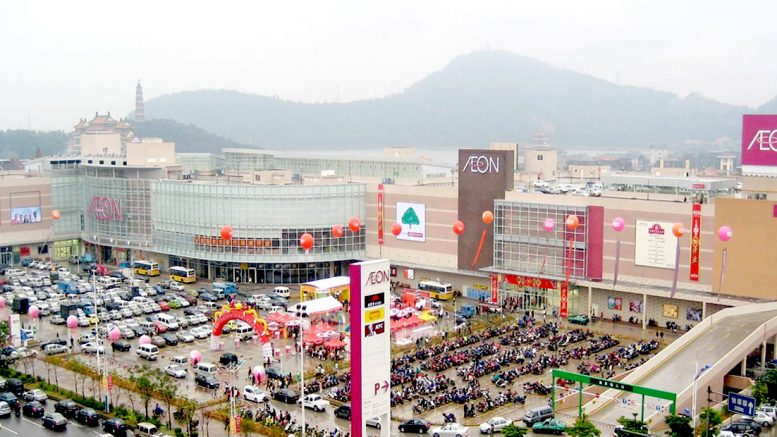 Is it becoming more difficult to be a retailer in China? Aeon's latest financial report shows a profit drop attributed to higher costs in opening new stores.

Japanese retailer Aeon announced its financial situation for 2015 and showed that the group's Chinese turnover increased from HKD8.816 billion in 2014 to HKD8.975 billion, representing an increase of 1.8%; while its net profit decreased by 64% year-on-year to HKD258 million.

Aeon operates 48 stores in Hong Kong and it has 30 stores in South China.

According to Aeon Group, its turnover increase in the Chinese market was mainly contributed by the stable growth of existing stores. At the same time, due to the improvement of product portfolio, its gross margin saw a slight increase to 31.7%. The group also explained that the major reasons for the net profit dive were due to the increase of operating costs and expense before the opening of new stores.

Aeon said that the group opened a new store in Panyu district, Guangzhou in February 2016 and they plan to open three new stores in Guangzhou, Dongguan, and Luohu, respectively, during the second half of 2016.

In addition, facing the pressure in the Hong Kong retail market, the group will promote products of its own Topvalu brand as well as introducing other brands to enhance sales.