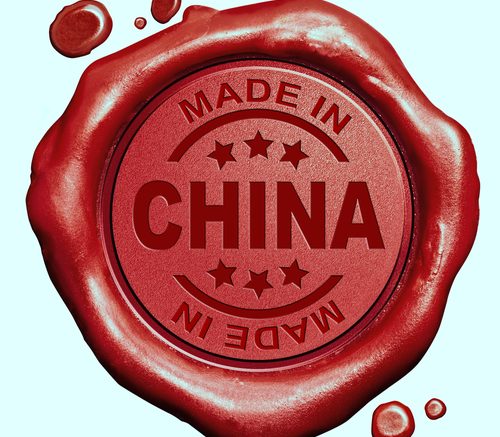 D.Phone, the Chinese mobile phone retailer, is expanding its offerings with a new CNY2 billion deal.

During 2016, D.Phone will sell one million Letv super phones, 200,000 Letv super TVs, and 200,000 Letv memberships. Meanwhile, D.Phone will add no less than 1,500 Letv ecosystem experience stores into its retail outlets. The total cooperation value will reportedly reach CNY2 billion. In addition, between May and June 2016, the two parties will jointly hold the offline debut of Letv's second-generation super phones.

This is the second year of operation for Letv's mobile phone business. Prior to the cooperation with D.Phone, they already reached deals with China Unicom and JD.com.