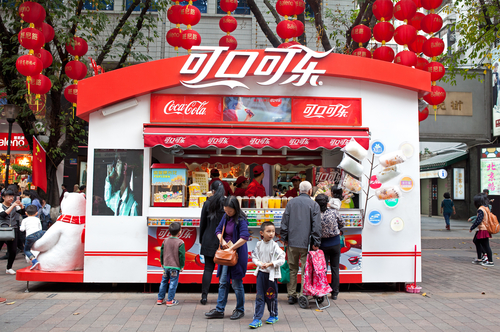 According to Zhao Yanhong, director of public affairs and communication of Coca-Cola Greater China, Braun joined the Greater China and South Korea region in 2013. Under his leadership, Coca-Cola's Chinese business maintained healthy and stable growth. At the same time, Zhao said there was not much information to be released about the new president.