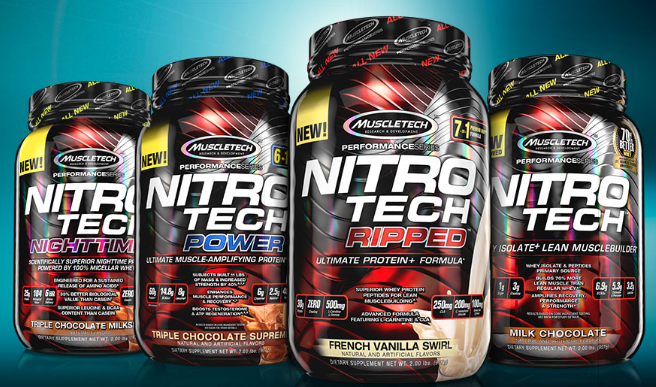 China's Xiwang Food, which is known for its corn germ oil product, announced that the company will acquire the entire stake in Kerr Investment Holding Corp. for a total consideration of USD5.84 million, which is about CNY3.846 billion.

According to a report published by Xiwang Food, the company plans to sign a share purchase agreement with The Toronto Oak Trust and Kerr Investment Holding Corp.

Canada-based Kerr is headquartered in Oakville, Ontario, and The Toronto Oak Trust owns a 100% stake in the company. Kerr is mainly engaged in the research, development and marketing of sports nutrition and diet food and the company operates more than ten brands, including Muscle Tech, Six Star, Hydroxycut, and Purely Inspired. Kerr's production is outsourced to third-party manufacturer Iovate Health.

Xiwang Food is a wholly-owned subsidiary of Shandong Xiwang Group. The company has established the largest corn germ oil production and operation company in China and its major product is Xiwang-branded corn germ oil.

Xiwang Food said that on the completion of the acquisition, the company will enter the sports nutrition and health product market, which will become its new profit growth point. At the same time, the company will expand its overseas market and accelerate its global strategic plans.