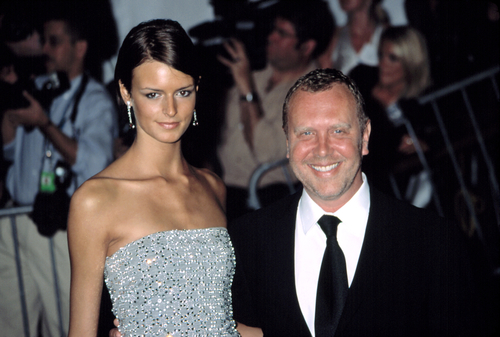 Greater China has become one of the most important potential markets for Michael Kors. By the end of the third quarter, Michael Kors' performance in the Chinese market increased by at least 20% year-on-year.

John D. Idol, chief executive officer of Michael Kors, said that over the past few years, the company worked together with its Greater China licensee to lay a foundation, establish the brand, and enhance the brand's awareness in the Chinese market, which helped the company achieve strong development in this marketplace. Now the company will integrate this regional business and explore the huge growth potential of the market.

Michael Kors said they will accelerate product line updates, maintain the exclusivity of their products by strict management of wholesale distributors, and promote sales by entering the e-commerce sector.